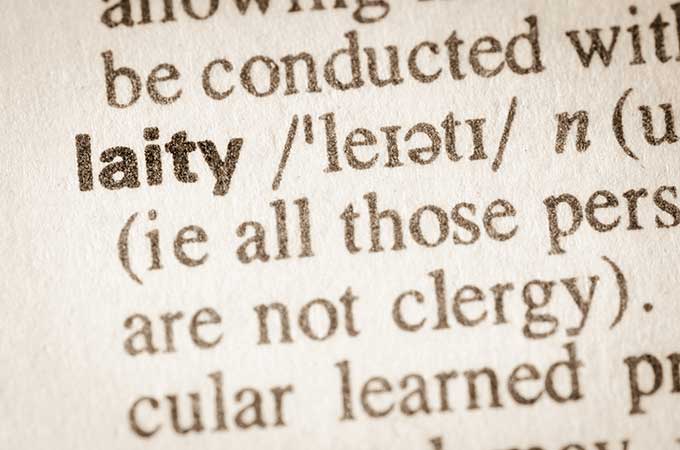 The WATCH Laywomen’s Day last March created this Living List: we have updated it and it now includes networks, supportive places, websites of interest, and book suggestions. For all women – not just lay – who want more than they get from Church.

Long-standing network of support for exploring issues around women and the church: originally Roman Catholic based.

International Anglican Women’s Network
One of the formal Anglican Communion networks that anyone can join, linking laywomen across the Anglican Provinces. Inspiring mix of local ventures and collective working.

Surviving Church
A blog for those wishing to explore the issue of abuse (of all kinds) in the church.

Project 3:28getting more women on to platforms at Christian conferences.

Whatever happened to the laity? – Professor Elaine Graham
A lecture given at Chester Cathedral on 7th February 2015. Text, including references and further reading.

Faith in Feminism
Interviews by Vicky Beeching about issues of faith (all kinds) and women.

Bible Women: All Their Words and Why They Matter
Lindsay Hardin Freeman, Forward Movement in partnership with the Episcopal Church Women 2014

Women and men after Christendom
Fran Porter. Gender became ‘ordered’ in Christendom with men in authority and women as subordinate: not as Jesus or the Early Church practised. As Christendom fragments and its power fades, can Christians re-make gender relationships on a more Christ-like equal basis?

The Journey is Home
Nelle Morton, Beacon Press, 1986. Her own journey and how the women’s movement has changed the church.

Liturgies for the Journey of Life
Dorothea McRae McMahon, SPCK 2000 Gender-inclusive liturgies for groups on a wide variety of occasions.

Gender
Rosemary Lain-Priestley, DLT, 2015 Four personal reflections, some theology, and resources. One of a series of books published by Inclusive Church.

Walking the Labyrinth: A Spiritual and Practical Guide by Sally Welch. Canterbury Press

Lauren Artress Co at Home of the Labyrinth Movement